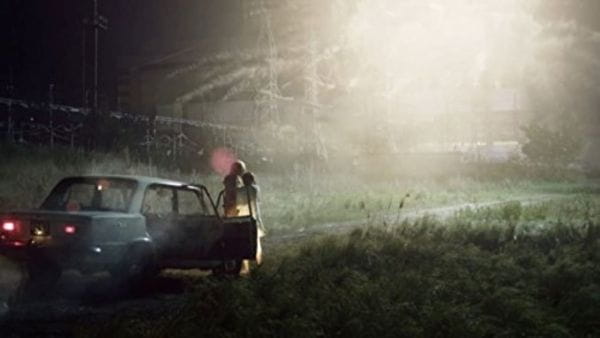 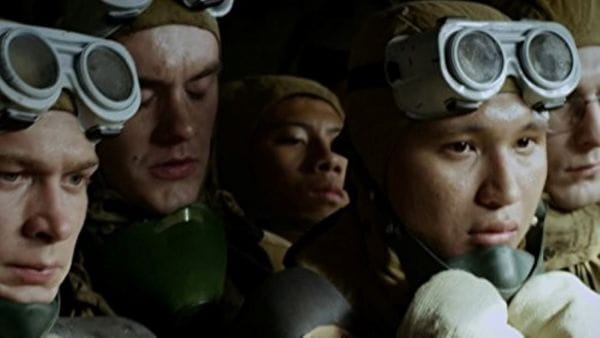 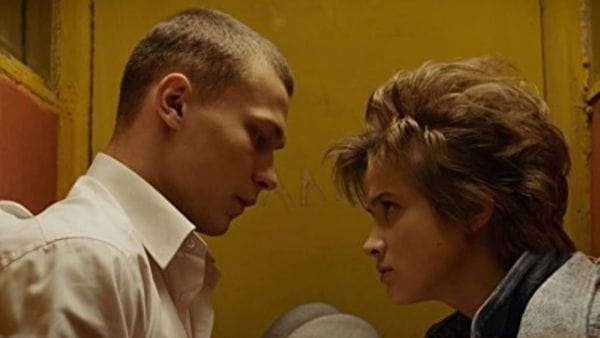 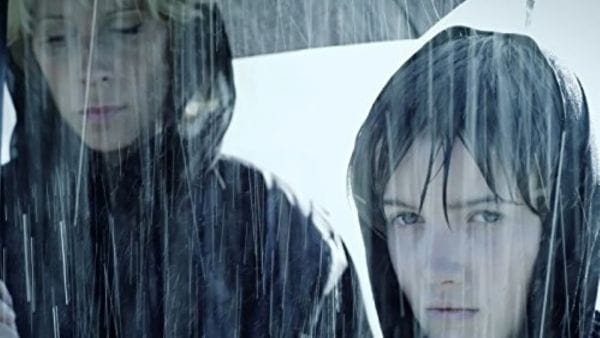 It's April of 1986. Pripyat, Ukraine. A core meltdown occurred at Reactor 4 of the Chernobyl Power Plant. Over thirty people died during the blast but the estimated death toll as a result of the radiation fallout will reach a four-digit number. This accident will be considered the world’s largest ecological disaster. Set at ground zero of a catastrophe, this film will reveal the details of the Chernobyl event. The shocking news of the explosion at the nuclear plant has spread, as the world watched the tragedy in fear and confusion. Hearts went out to those who displayed selfless courage and integrity in the initial efforts to stabilize the reactor power. But some were too busy being in love to notice what had just happened in nearby Chernobyl. The disaster has faded into the background... This is an account of love and loss, bravery and supernatural stoicism in the face of unbeatable odds.

Watch on all devices